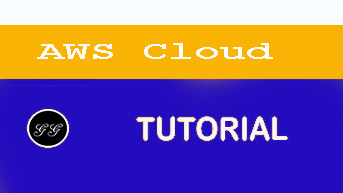 Compare two of the widely used compute resources in software development: AWS Lambda vs EC2. Understand and analyze infrastructure management, performance and cost comparison. Get to know the evolution of AWS computing resources from EC2 to AWS Lambda and their potential use cases. 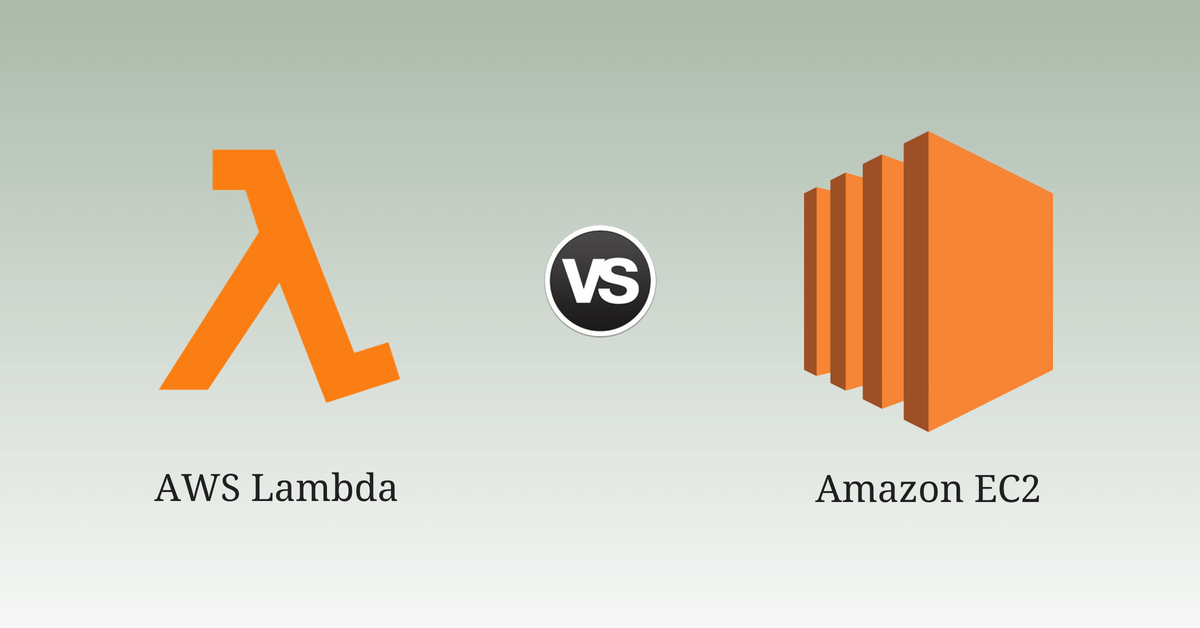 Cloud Foundry Foundation, a non-profit organisation that overlooks the open-source cloud computing projects, conducted a global survey recently consisting of 550 users. The survey results made it evident that 31% which is 169 of them are already using serverless architecture.

When further asked which platform they are using, 77% said AWS Lambda. FaaS services like AWS Lambda are becoming popular since they enable an organisation to build agile and scalable applications than server-based applications, for example, EC2.

EC2 requires management and provisioning of the environment. Each EC2 instances runs not just a full copy of an operating system, but a virtual copy of all the hardware that the operating system needs to run. In contrast, what AWS Lambda requires is enough system resources and dependencies to run a specific program.

If that’s all there was to AWS Lambda vs EC2 then I’d be writing a death note for EC2. But, there’s a lot more to it than just serverless-less/full. Let’s discover.

What is AWS Lambda?

AWS Lambda is an on-demand cloud computing resource offered in terms of function-as-a-service by AWS. Over time, AWS Lambda has changed the way we used to create, architect and run our applications.

The main difference between AWS Lambda vs EC2 (virtual server-based resources) is the responsibility of provisioning and use cases to name a few. AWS Lambda pricing is one of the biggest factors as well.

Before the emergence of agile solutions like AWS Lambda, operations teams had to allocate the resources based on the forecasting. They had to make sure that the computer and memory demands don’t overflow the limits their system can handle.

The architecture of applications built using functions like AWS Lambda is popularly called serverless architecture. AWS Lambda is a splendid example of how the overhead of the operation team is going to be a distant memory.

Amazon Elastic Compute Cloud (EC2) is a virtual cloud infrastructure service offered by AWS. This provides on-demand computing resources through which you can create powerful servers in the cloud.

The entire hardware of EC2 is fragmented into multiple resources which are offered in the form of instances which are scalable in terms of computing memory and processing power.

It also provides you with the flexible options to host your application onto more than one platforms with tight security for multi-model multi-tenant architecture. These instances can be accessed by the HTTP or HTTPS (API) which lets developers create applications just like an on-premise infrastructure.

With Amazon EC2, you have the facility of provisioning virtual machines as per your applications’ requirements. Such facility is provided on a utility based subscription model where the user is billed as per their consumption of resources.

An Evolution: From EC2 to AWS Lambda

With the onset of EC2 as IaaS, AWS wanted to remove the overhead of managing the infrastructure. With the EC2, the time to allocate a server reduced to a fraction along with features like automatic scaling, scheduled provisioning and monitoring & alerting system powered by CloudWatch.

When EC2 was launched, it prevailed with the far more volatile environment than what it is now. Some of the initial issues were the sudden outage, multi-tenant model per machine, failure in scheduled provisioning and disappearance of virtual machines at all. Some of the popular sites that have been affected due to this are Reddit, Foursquare, Rapportive and Heroku.

Then came Elastic Beanstalk (EB), which provided all these facilities in a pretty package. EB is available to work with multiple languages and frameworks. With EB, developers can easily upload their code to the virtual machine itself through the AWS console.

Apart from that, EB directly spins up EC2 instances for you while automatically balancing the load and giving you the direct endpoint to use at the end. Even with this, developers can still log into the AWS console and manually configure or tweak the allocation of instances.

With the launch of IaaS, infrastructure management has been removed. It has benefited tremendously to the number of organisations. However, many of the promised advantages have not been fulfilled yet. For example, provisioning and capacity planning is still a major issue based on the manual forecast. To get ahead of this, FaaS was launched.

However, the scaling is fully automatic as per the requirements. As said, Lambdas use ECS and these containers are not available to configure manually. On the other hand, Lambdas are exposed through API Gateway which functions as a URL router to your Lambdas.

The setup costs for AWS Lambda vs EC2 is nil since both have free-tier available. However, getting started with AWS Lambda is comparatively easy. Saying that, let us examine what are the computing cost for two distinct use cases.

#1. For a low/infrequent traffic website/app use case, let’s assume the following specifications:

On the contrary, this is the 1/10th cost of what the smallest EC2 instance t2.nano will charge you. Higher EC2 prices is due to its running time for 24 hours (and hence the cost is multiplied with 24) which is not the case with AWS Lambda.

#2. For scalable architecture use case:

Lambda is independently scalable while the same is not the case with EC2. EC2 supports auto-scaling groups but with certain prerequisites.

This is more costly for obvious reasons. Apart from that, one should keep in mind that the traffic isn’t always distributed evenly and hence you might need more instances that you have anticipated. And this will further increase the cost.

Use Cases: When to use AWS Lambda?

#2. Shorter executing time: There is no point for spinning up a container where your tasks are occasional and can be executed within minutes. For example, transforming image/video when uploaded to S3.

#3. Infrequent traffic: In typical scenarios, your servers would be sitting idle while you still pay for it. With the pay-per-function model, Lambda can help you in cutting down your computing cost.

#5. Scheduled CRON jobs: You can use AWS Lambda function with scheduled events to function at a fixed scheduled time. You can specify this time or may use a CRON expression.

Use Cases: When to use EC2?

#1. High-performance computing: With the large number of EC2 instances you can create virtual servers to meet your demands, EC2 is perfectly suitable for processing complex tasks.

#2. Disaster recovery: EC2 can be used as a medium for disaster recovery for both active and passive environments. This is because it can be turned on quickly in case of an emergency which facilitates minimal downtime.

#3. Easy DevOps: DevOps processes are developed and are full-proof when it comes to EC2. On the contrary, when it comes to Lambda, it is still not mature and is an art only a few have mastered.

#5. Secure Environment: EC2 has been known to provide outstanding security to some of the major clients from banking and healthcare. If security is your first priority, EC2 is for you.

Here we come to the final question: which one of these services is best suited for my application? Well, there is no direct answer. There are many factors which you need to analyze and one of the major ones is your specific use case.If you’re wasting your compute resources due to unpredictable traffic for your application but still want a scalable and cost friendly solution, AWS Lambda is for you. When not to use AWS Lambda? When you want to do complex processing and your process can’t be executed in the limited execution time.

Or maybe you want to run a complex application which has consistent traffic and want to operate in a tried and tested deployment environment, EC2 if for you. The only drawbacks are a complex setup environment and provisioning of servers.

The result- For either AWS Lambda vs EC2 or vice versa, both operate for a highly specific use case, however, one wasn’t sufficing the need which necessitated the invention of another.

Until then, let’s make the most of each of the services. If you’ve hands-on experience with either EC2 or Lambda or both, I’d love to hear from you.